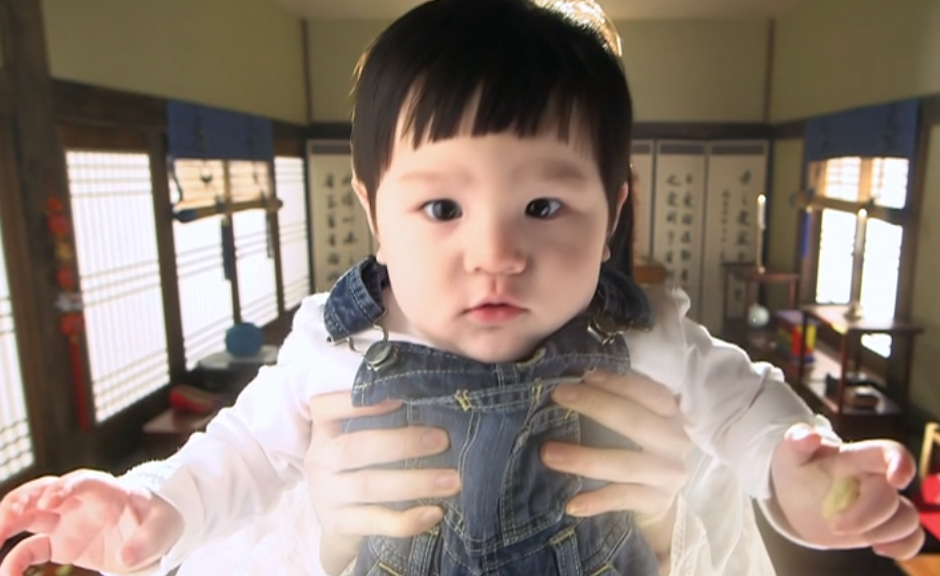 I am going to really miss hanging out with Taleena and Firnlambe as we laugh about Bride of the Century.  I’m happy to say that they will both give occasional posts to this blog so I have a reason to pester them and I hope to keep them as friends for a long time.

This was an amazing drama with a great story.  It kept its secrets very close to its chest so you never really knew where the writer was taking you.  We enjoyed every minute and here is Part 1 and Part 2 of our last hurrah as the BotC drama club. 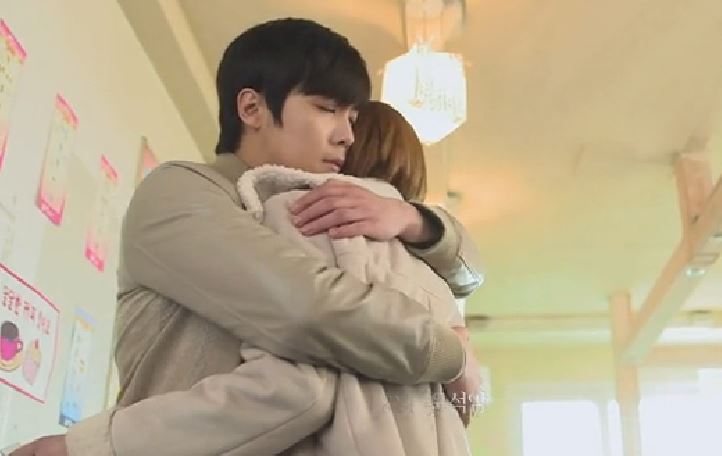 We’re coming up on the last episodes quickly.  Here’s the Drama Club reviews of episode 13    and episode 14.

Here’s is Lee Hong Ki singing for the series OST. 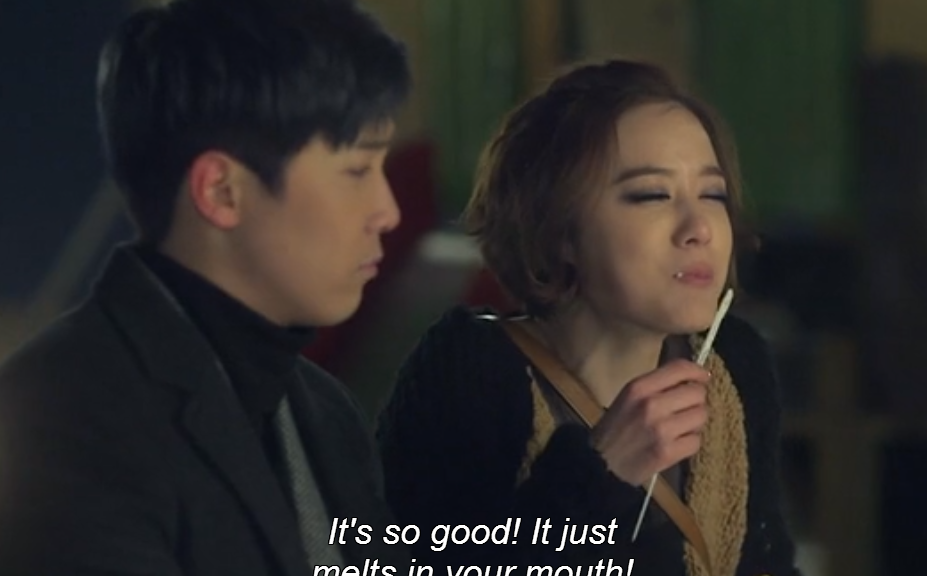 Our Drama Club recaps and commentary.

Episodes 5 and 6 of Bride of the Century released this week and here is our Drama Club’s reviews.

I’ve invited my friend Taleena who is one of my two partner’s in crime for the Bride of the Century Drama Club to join me here making posts on this blog.  She’ll bring some fun content as she talks about her interests as a result of her love of kdramas.  Where my love tends to influence my music choices, she loves the food.   She is an ajumma just like me and will make her own introductions.

And our 3rd post for Bride of the Century is now up, so here’s our review of Episode 3.

If you click on the picture, you’ll notice big brother looking stunned in the background.

Episodes 1 and 2  both aired this week and our Drama Club has submitted our reviews to DF and now its my turn for my own personal commentary on this weeks shows.

A devious ghost, feisty women and a man cold enough to get his own winter storm name from the weather channel make up this newest dish for our drama addictions.  I personally was excited to see it because I just wanted to see Jeremy play a jerk.   Thankfully Lee Hong Ki is very good and I quickly fell into character with him.  Yang Jin Sung plays our “look alike” female heroines who are different as night and day.   I was excited to see Jin Sung again because I enjoyed her performance in City Hunter as a bodyguard at Blue House.  She was still kicking butt here and that was fun.  She does an outstanding job playing both characters  of  Yi Kyung/Doo Rim.  2 episodes in and I couldn’t see the resemblance.  She moves and talks so differently that I have no problem buying that its too different people.

I was happy to find out the ghost story was real.   The Ghost makes quite a few appearances in the first episode.  She kills her first victim,  sets up to have Doo Rim rescue her from drowning and then “gifts” her with a  “lucky bracelet” to help her find true love.   Lucky…..yeah right.  She intimidates a psychic and follows our Hero to work.   Whatever the reason, this Ghost clearly has an agenda and has some personal preferences in how this plays out.  I guess if you are going to get to take the soul of the first wife of each first born son you’d get picky, too.

Yi Kyung really gets the raw end of the stick and I don’t blame her one wit for taking off and running away.   She gets treated like a puppet, used, abused and then gets derision heaped all over her.  We have the jealous friend/secretary/childhood sweetheart who just makes matters worse .   Loveless business marriage….woohoo…what every little girl dreams of.   Right?  No?  Yeah… me neither.

Doo Rim is Yi Kyung’s poorer, no relation look alike.  Forced into pretending to be Yi Kyung courtesy of a bad business associate and her dying grandmother who needs surgery,  Doo Rim  submits to temporarily pretending to be the missing girl.   Little does she realize our Ghost has now put her exactly where she wants her.

While the curse is always there, nobody wants to talk about it because, hey….who would sell…”cough cough”…marry their daughter into THAT family?   There is an ongoing debate between the staff and various family members on whether the rumors are true or not.   Thankfully, we the audience aren’t left in the dark….

Our second episode  really lets the comedy play.    We have magically appearing bracelets,  fights with dishonest Ajummas,  stumbles that lead to kisses,  love triangles and through it all we have our cold hero Kang Joo trying to chase off  our fake Yi Kyung (Doo Rim) by acting all alpha male over her.   Doo Rim isn’t’ having any of that, of course and she lets him know it.   I love it when the women aren’t wilting flowers.  At one point, our catty friend confesses to Kang Joo where Doo Rim can hear it and while they didn’t know she was there,  Doo Rim could care less.  After all, its not her wedding.   Kang Joo even tries to bring it up later and she just ignores him.   She was more worried about the cat she was holding then Kang Joo’s need to either absolve himself or cause a problem.

No thanks, I’m not interested in your love triangle, I’ll be over here thank you.  lol

Our Ghost, while not making as many appearances, still shows her influence by getting Doo Rim, not once but TWICE  to trip and fall on our cold hero leading to compromised positions and unwanted kisses.   Seeing Kang Joo covered in matches was priceless.

So far,  this drama has me intrigued and I’m enjoying the underplay.   I’m also going to have a lot of fun talking and playing with Taleena and Firnlambe.