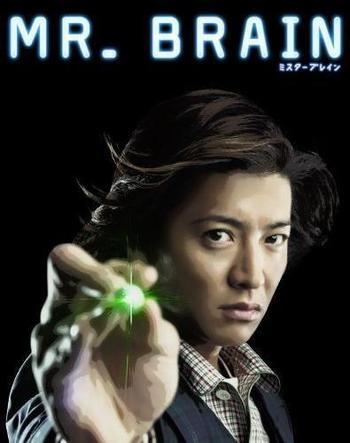 So, I was introduced to the quirky acting talents of  Takuya Kimura through a show called Ando Lloyd. Fun quirky little show about time travel and an android.    As any good drama addict does when you find a good actor you like, you have to check out what else they’ve done.   The neat thing about this actor is that he’s very versatile.  You are going to be able to find something in some genre  that will fit your taste.

The one I want to talk about right now is  probably a show that should have been made into a  “season”  style show instead of an 8 episode mini-series.   Its called Mr. Brain and its about a Host, who through a freak accident that damages his own brain, who becomes a highly intelligent brain scientist.  In his effort to study more about brains, he ends up working for the city’s crime lab.  Lacking the social skills that made him a successful Host, he now irritates and bothers his associates as he tries to find his place in his new job. 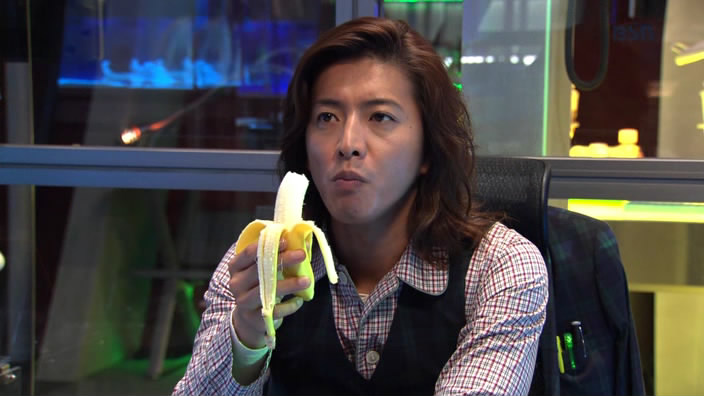 With a running theme of how good bananas are for your brain, Ryusuke Tsukumo teams up with an unlikely assistant and two detectives and finds himself solving crimes instead of just minding his own business and studying how brains work.

This show has a very trendy feel.  From the story telling to the music, this is one that could easily satisfy anyone who has a love of any medical detective show. CSI anyone?   Although this show keeps the medical/technical jargon light due to its length,  I enjoyed exploring the steps they took to solve each case.   His relationship with the older of the two detectives is a great dynamic.   Tough and by the book, the character of  Det. Tomomi Tanbara has no patience for the antics of the quirky Tsukomo, but necessity drives them to work together and in time, build a good working friendship.

Some familiar faces made this show fun to watch. 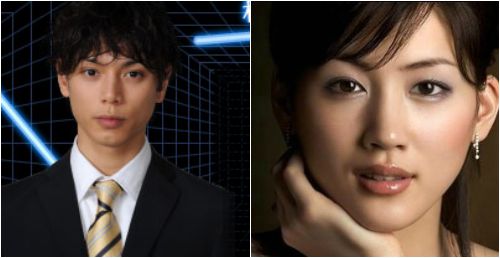 Hiro Mizushima was fun to watch as the rookie detective who freaks out over violence.   He’s anxious, earnest and totally freaks out when over his head. He’s the first to realize they need Tsukomo and often goes to him behind his superior’s back.   Since Hiro normally plays characters who have a good bead on things, he was a hoot to watch in this role.  Haruka Ayase plays his junior assistant who has to learn that she has an opinion and doesn’t have to bow to everyone else.  She is annoying at first, but she becomes a likable character as the show progresses.  While she develops a small crush on her boss, never does the show create a real romance between them.

Each episode had a cameo of the week.  Familiar faces played troubled bad guys.  These guys are always fun when you run into them, and I was not expecting to run into them as cameo characters. I was NOT surprised to see Gackt playing a flesh eating psychopath.  Not much of a stretch to make that jump, huh?  lol

On a side note, does anyone else constantly mix up Takeru Sato and  Kazuya Kamenashi?  I swear, these two could play brothers or twins.  I’m constantly getting them mixed up.

In either case, I really enjoyed the heck out of this show.  I wish it had been longer.  They had a great formula for a show that could have easily produced more than just 8 episodes.

One thought on “Mr. Brain – A Review”